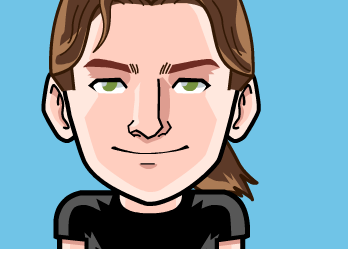 Welcome to cuddletech, the personal website of Ben Rockwood since 1999.

I’m a professional UNIX Systems Administrator, a term that seems to mean less today than it once did, but I embrace it proudly. I entered the industry in 1994 and am best known as a Sun Solaris expert and advocate. After years of working at a variety of enterprises mostly managing midrange systems infrastructure (SPARC, PA-RISC, RS6000) and storage I gave into the X86 push of 2006 and joined Joyent to help build one of the first IaaS Clouds (back then it was called “Grid”) using OpenSolaris. Due to the Oracle acquisition OpenSolaris was killed and the result was the creation of Illumos and the Joyent fork SmartOS.

Around 2009 my interest shifted from technology itself to operations management. It was clear that technology comes and goes, but the way in which we run a shop is a more fundamental challenge. I got interested in IT Service Management (ITSM) and ITIL, discovered and started studying Operations Management (OM) & Operations Research (OR), I learned as much as I could about LEAN. Around this time the term DevOps was coined and I quickly found many other like-minded individuals and I’ve been part of the movement ever since.

I’m a California native and lived in the Silicon Valley for many years and now live just outside the area. I married my super hot wife Tamarah in 1999 and we have 5 children.